However, is James Deen a feminist hero?

He is portrayed as being respectful towards women in the industry and even speaks up about some of the more complicated matters, however when asked if he saw himself as a feminist, he said no.

No because he doesn’t want to be labeled and although this may shock some of his die-hard feminist fans, this doesn’t mean he is a woman-hating bigot, he just doesn’t want that label, he respects women, he helps women out in the industry but he doesn’t consider himself a feminist. 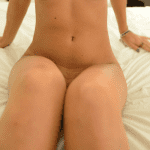 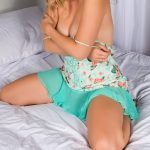